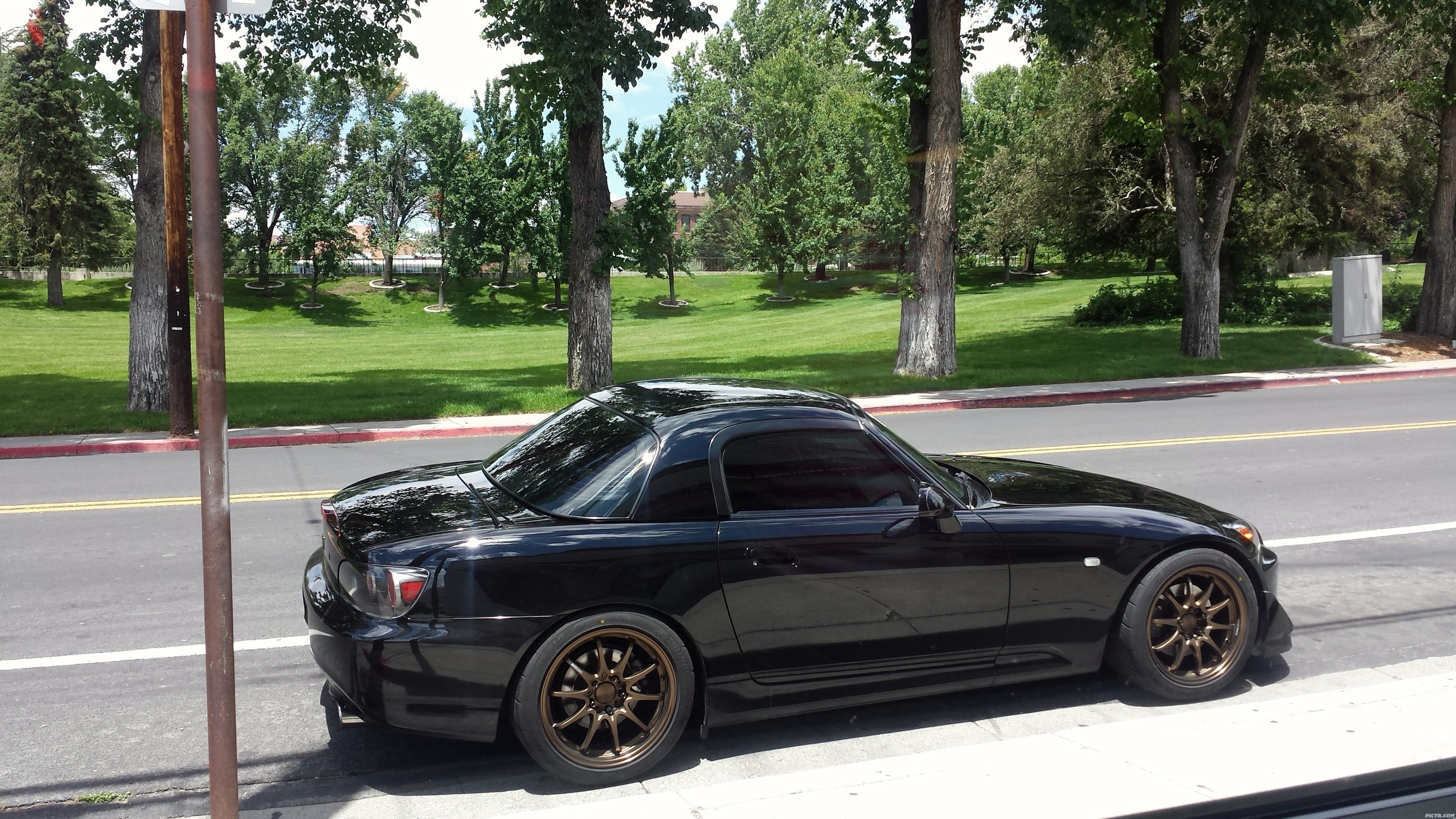 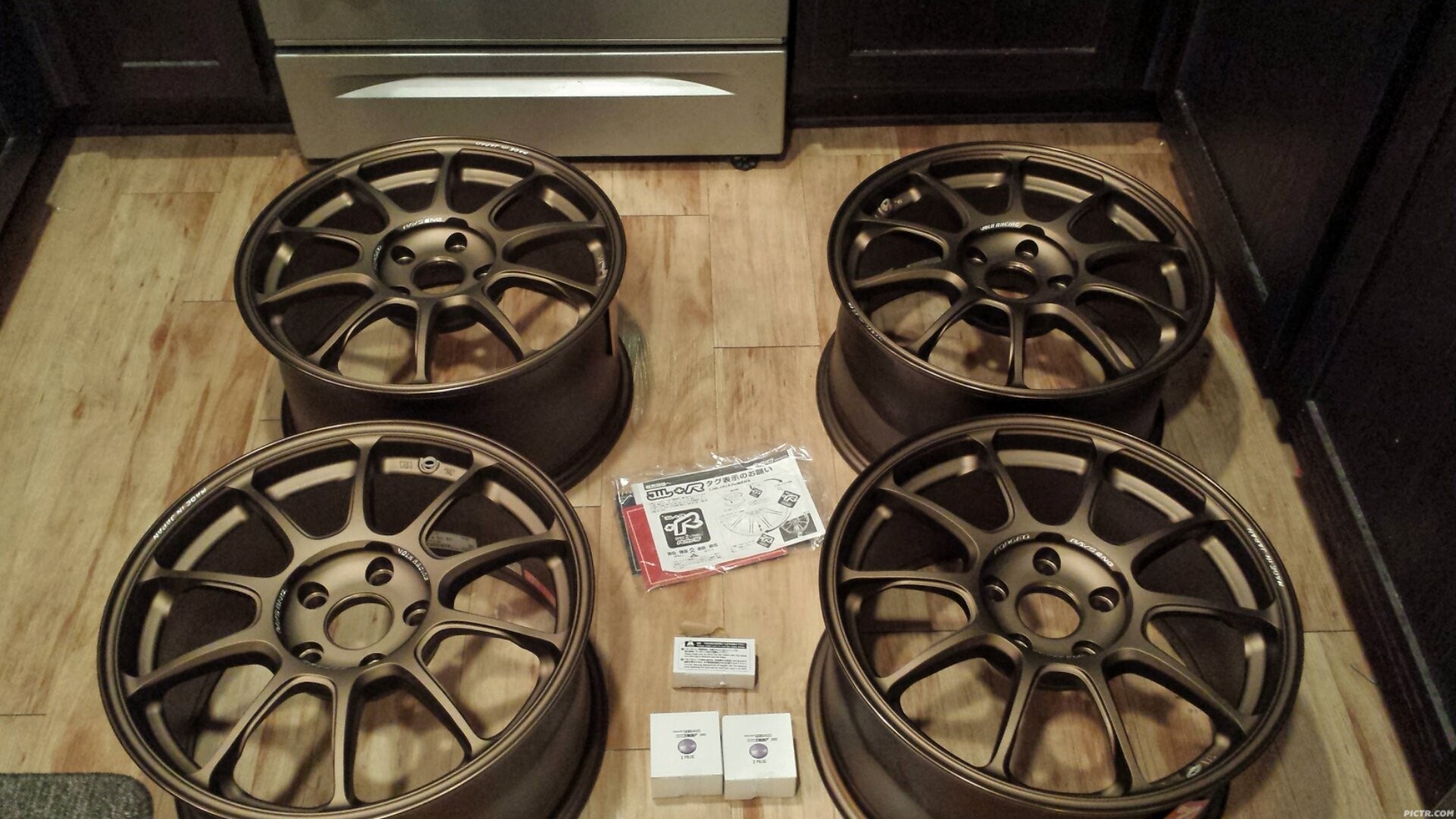 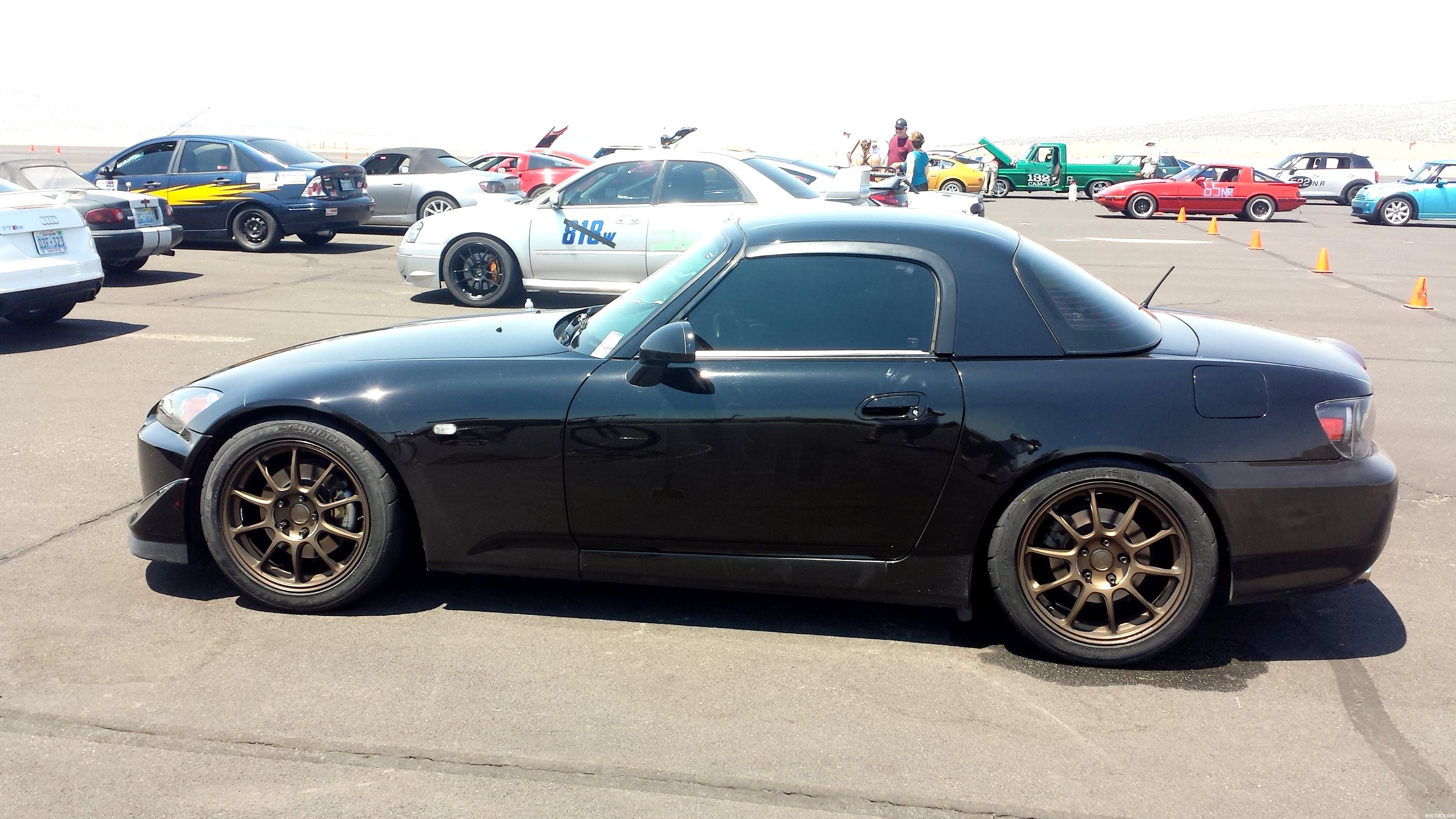 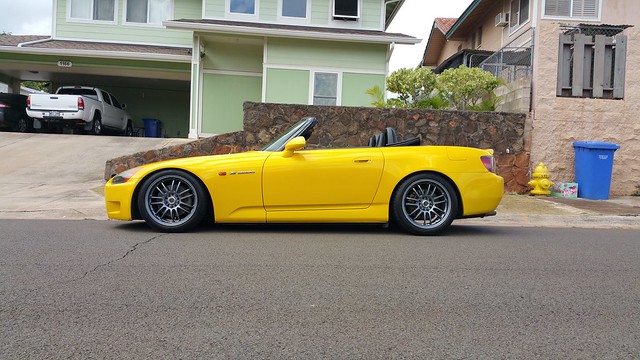 And the 2 front spares. These are curbed pretty badly and were included with the car purchase by the PO. 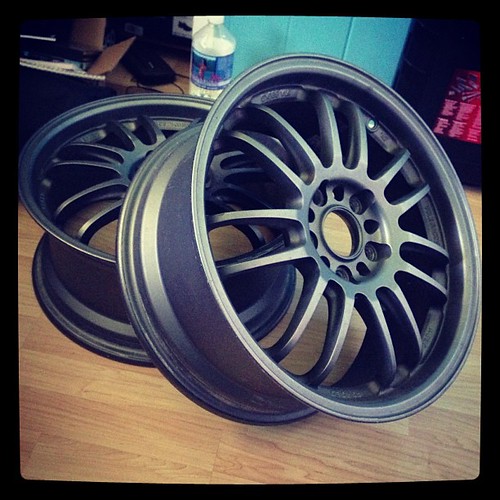 Weight comparison between 17x7.5 RE30 and 18x7.5 SSR Comp C. The SSR's are 5x100 and were my cousin's when he had a FR-S. He never used them and ended up selling them for some Gram Lights. I found out a few months ago that a friend bought them somewhere down the line and plans to put them on his Subaru Forrester. 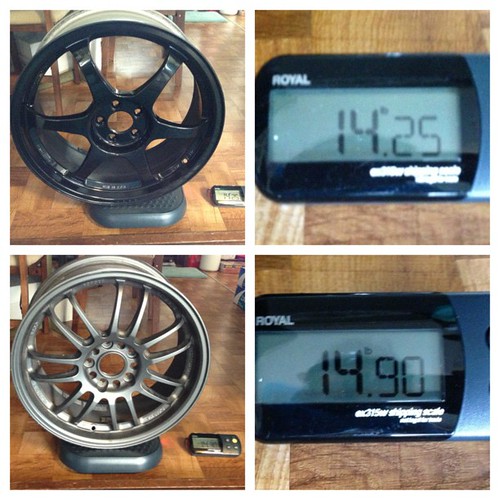 Please excuse the IG photos. I've really gotta take some new shots now that I have a good mirror-less camera.

WAS gonna go from CE to ZE like you guys, but these TE's came out. 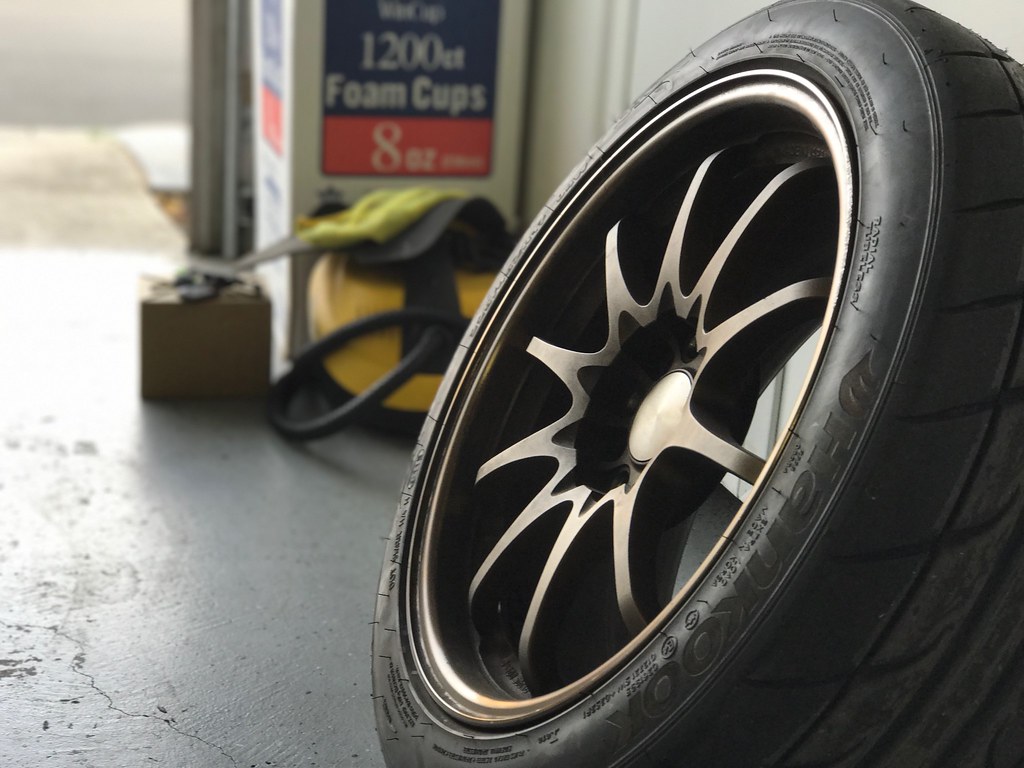 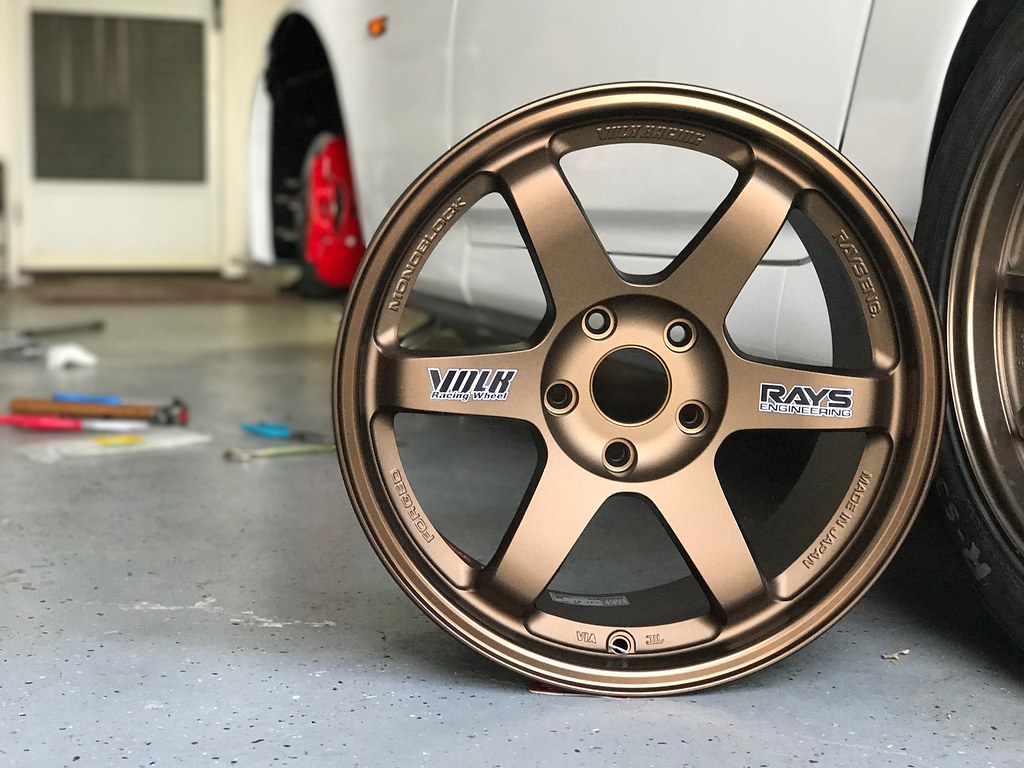 Gotta break this Bronze party up a bit...
....with some Mercury Silver

Them concave spokes tho
10+45's #notbbkfriendly

I really miss these wheels. They were pretty much in perfect 17" spec in my opinion. 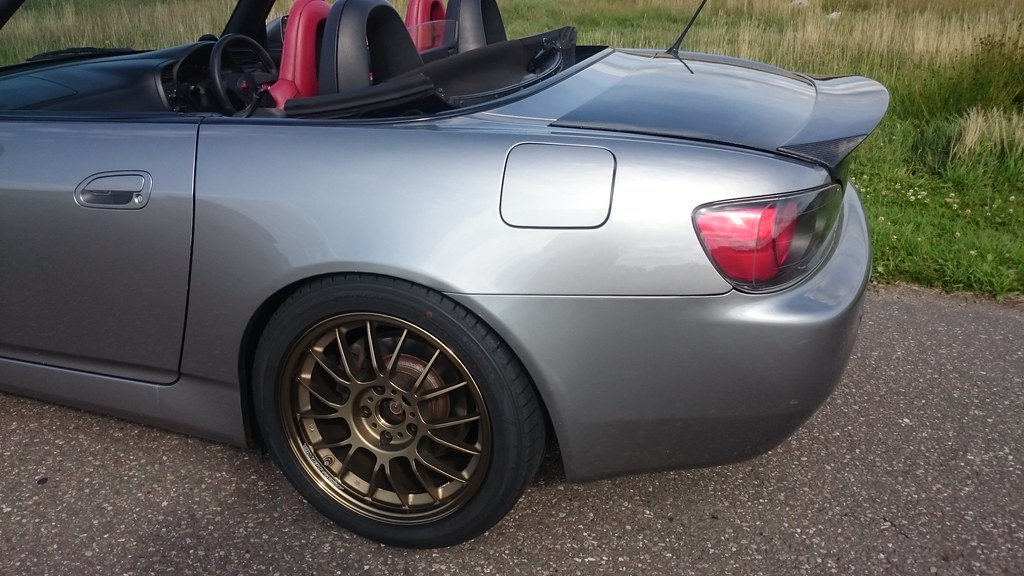 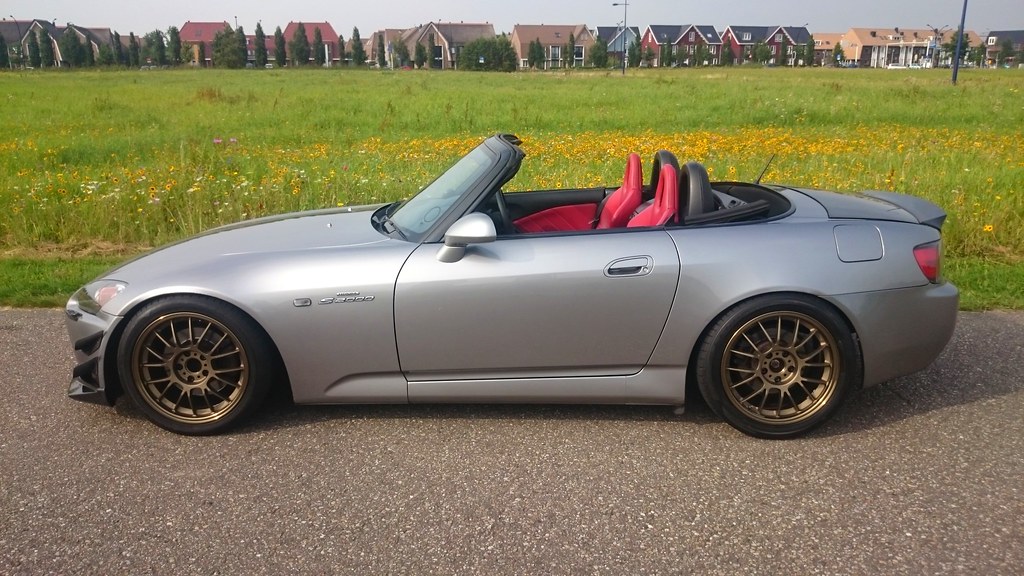 When I install the wider fenders, they will fit perfect I think. Hmm, I also really want a second set of CE28N's in the same specs. 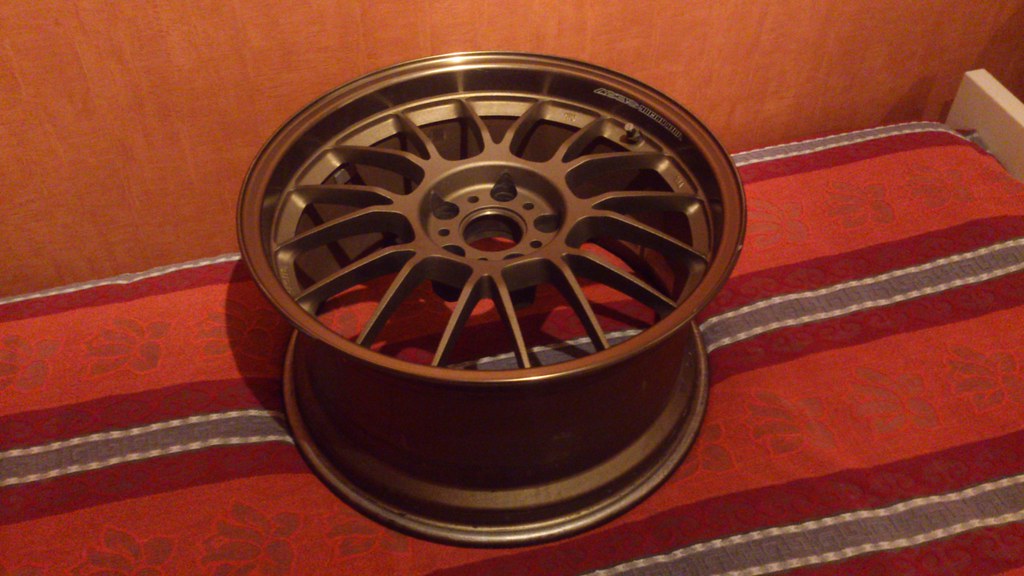 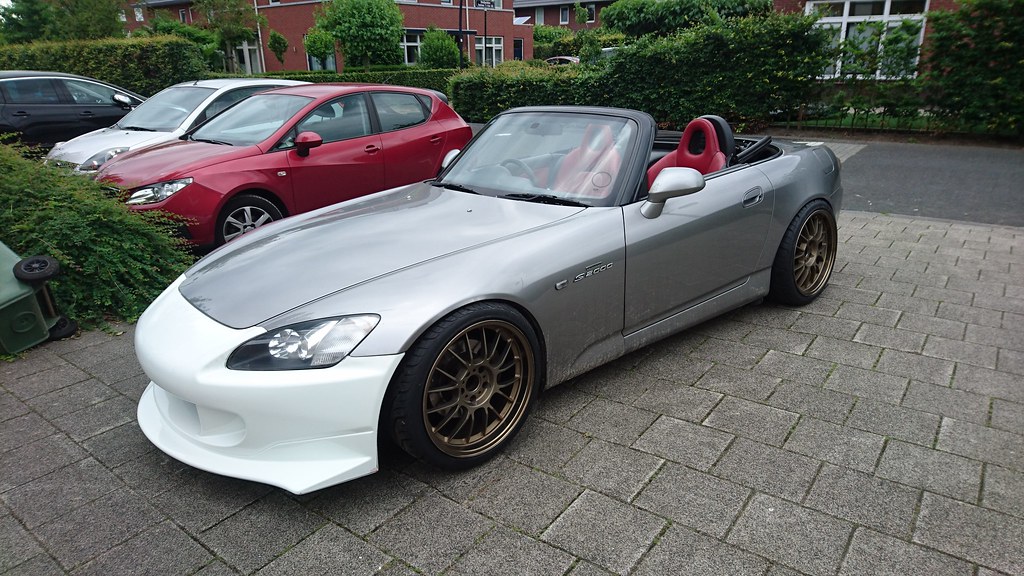 Anyone know a paint code or powder coat that is close to the original Volk Bronze? I have black CE28RT's that I want to respray/powder
Post Reply
9 posts • Page 1 of 1